An evening of four short plays by Theresa Rebeck

“I was inspired by Rebeck’s honest, nuanced portrayal of romantic relationships and their myriad of complexities. The impact one person can have on our lives can be, in turns, elating and devastating.” 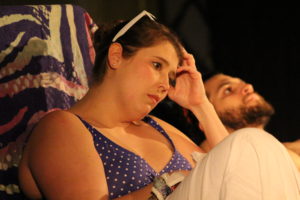 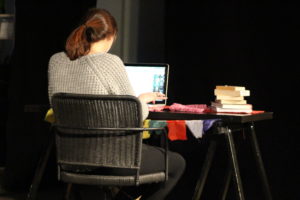 Does This Woman Have a Name? 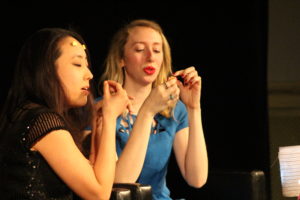 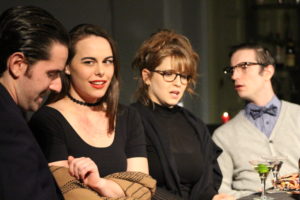