PORTRAIT OF AN ARTIST 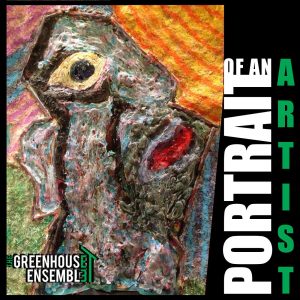 Interviews of Artists from every discipline discuss their history,
the projects they’re working on now and where they’re headed next.
The series searches to find a common denominator lying within all creative people.

An abbreviated autobiography of Austin’s early career, filled with the wisdom Austin is so renown for.This episode details Austin’s early life, career and the luminaries with whom he’s created theatre. The conversation veers into changes in American Theatre throughout the 20th century, as well as discussions surrounding acting technique and criticism.

Featuring Music from some of our favorite Independent Musicians

1. In My Dreams and The Promise by Gaye Israel
soundcloud.com/gayeisrael
2. Questionable Acid and Said Love by Chronic Tan
www.chronictan.com/
3. Light of Heart by Frankie Sunswept
www.frankiesunswept.bandcamp.com/

Featuring Music from some of our favorite Independent Musicians: